Budgeting and Saving During Residency 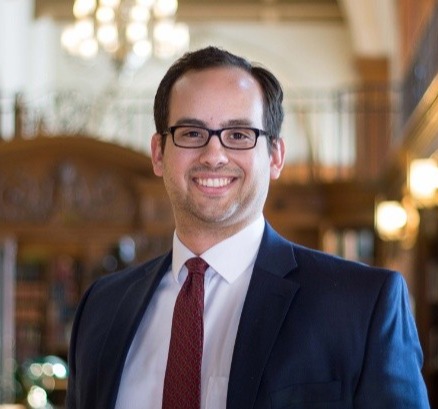 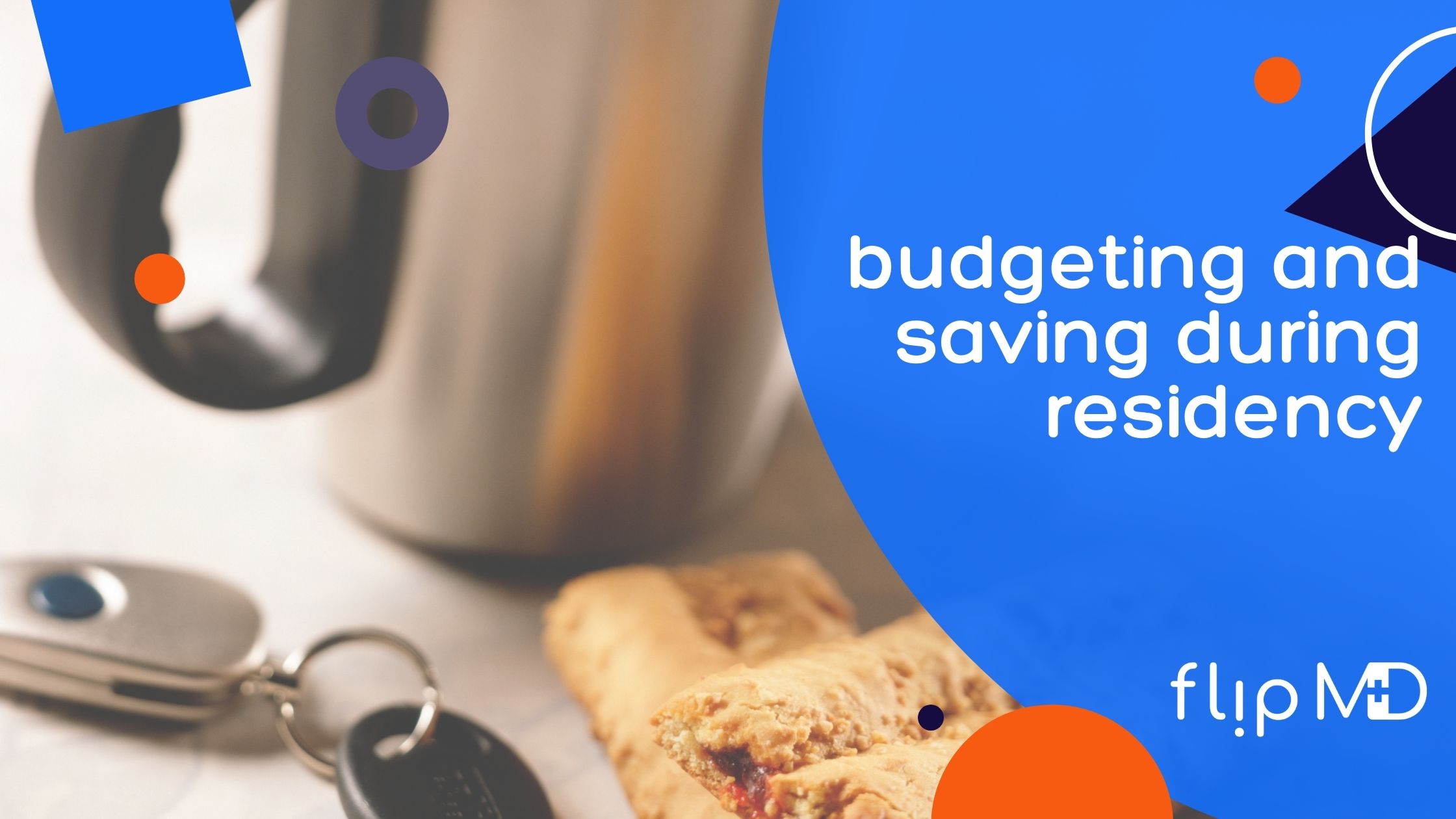 Over half of all residents say they aren’t paid enough. And it's a fair point, given that we basically live at the hospital.

On the other hand, though, the salary you make as a medical resident is a solid middle-class income. That means you can—and should—be saving some money in addition to making a budget and sticking to it.

So the trick here is to actually write out your residency budget. Make a list of your monthly expenses by category (e.g., food, transportation, etc.), and then track your spending for a month or so. It doesn't have to be fancy; Excel works great for this. You could also try the Mint app, which I think is still free.

Once you have a good idea about how much you’re spending, you can compare it to your net income and then set goals for your budget. Continuing to monitor your spending will help you evaluate whether you’re on track or need to make some adjustments.

Here’s a breakdown of some of the major categories of expenses and how you should be thinking about each.

Of course, the above list doesn’t cover everything you’ll need to account for in your budget. You should also budget for disability insurance, an emergency fund, and some fun things every month.

How much can you save during residency?

Once you’ve figured out a realistic residency budget, you can figure out how much you can afford to save. Your first goal should be building up an emergency fund sufficient to float your non-negotiable expenses for about six months. Even if you’re in one of the most competitive residencies in a major city, you should be able to stash away about $100 a month for this in your savings account.

Your next goal should be putting money away for retirement. Maxing out your 401(k) is a great way to save money on taxes while preparing for your financial future.

So, there you have it. The basics for going beyond mere financial survival during residency.

If you’re really looking to maximize your residency budget and savings, consider hiring a medical financial advisor to fine tune your plan. On that note, we just launched an awesome resource for finding peer-recommended professionals (so far we have a bunch of financial advisors, realtors, and mortgage lenders), which you can check out here.

Greg is a PGY-4 interventional radiology resident at Thomas Jefferson University Hospitals in Philadelphia. He graduated from UCLA with his BS in Atmospheric and Oceanic Sciences before moving across the country to New York City. While in New York, Greg obtained his Master of Public Health degree in epidemiology with an advanced certificate in applied biostatistics. He then went on to do his medical school training at Dartmouth Medical School in Hanover, New Hampshire. In June 2018, he started his post-graduate training with a surgical intern year at Jefferson before continuing there for his integrated interventional radiology residency. During his first year of diagnostic radiology, he began offering his services to various clients by any means possible and was able to make additional side income to help support his family through residency training. This is what sparked the idea for flipMD.